The exhibition of the Federal Agency for Civic Education, which is curated by the Politikmuseum e.V. association (Politics museum) and designed by Friedrich Forssman, deals with the question of when intervention by external civilian peacekeepers is useful during political conflicts. At the beginning of the course, visitors have the opportunity to choose between the “take action” and “stay out” buttons as a way of showing their basic attitude to conflicts.

Further on, they learn about the principles, instruments and controversies associated with civilian peacekeeping and get an insight into the issue of resolving conflicts by both international and local experts. In a role play game, they have the chance to learn how difficult it is to achieve a common goal when there are conflicting approaches and interests at stake. At the end, visitors are given the opportunity to correct their original decision for or against intervention. The exhibition initially takes place in the Paul-Löbe-Haus in Berlin, and will then tour schools across Germany. 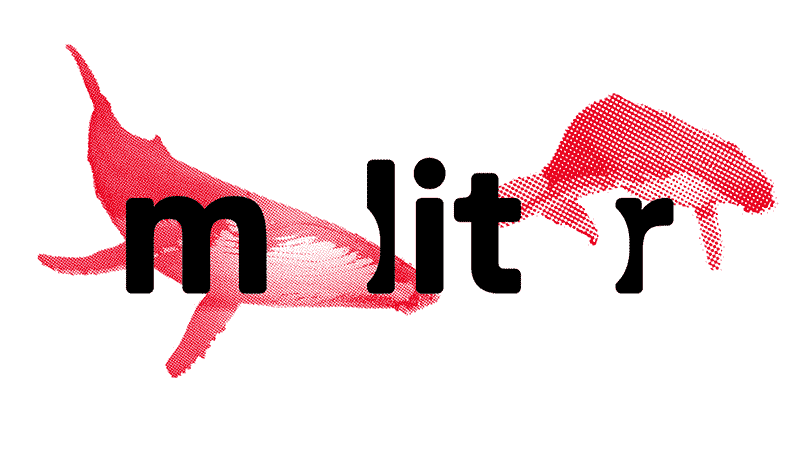